A Summer Afternoon Delight in Song and Verse 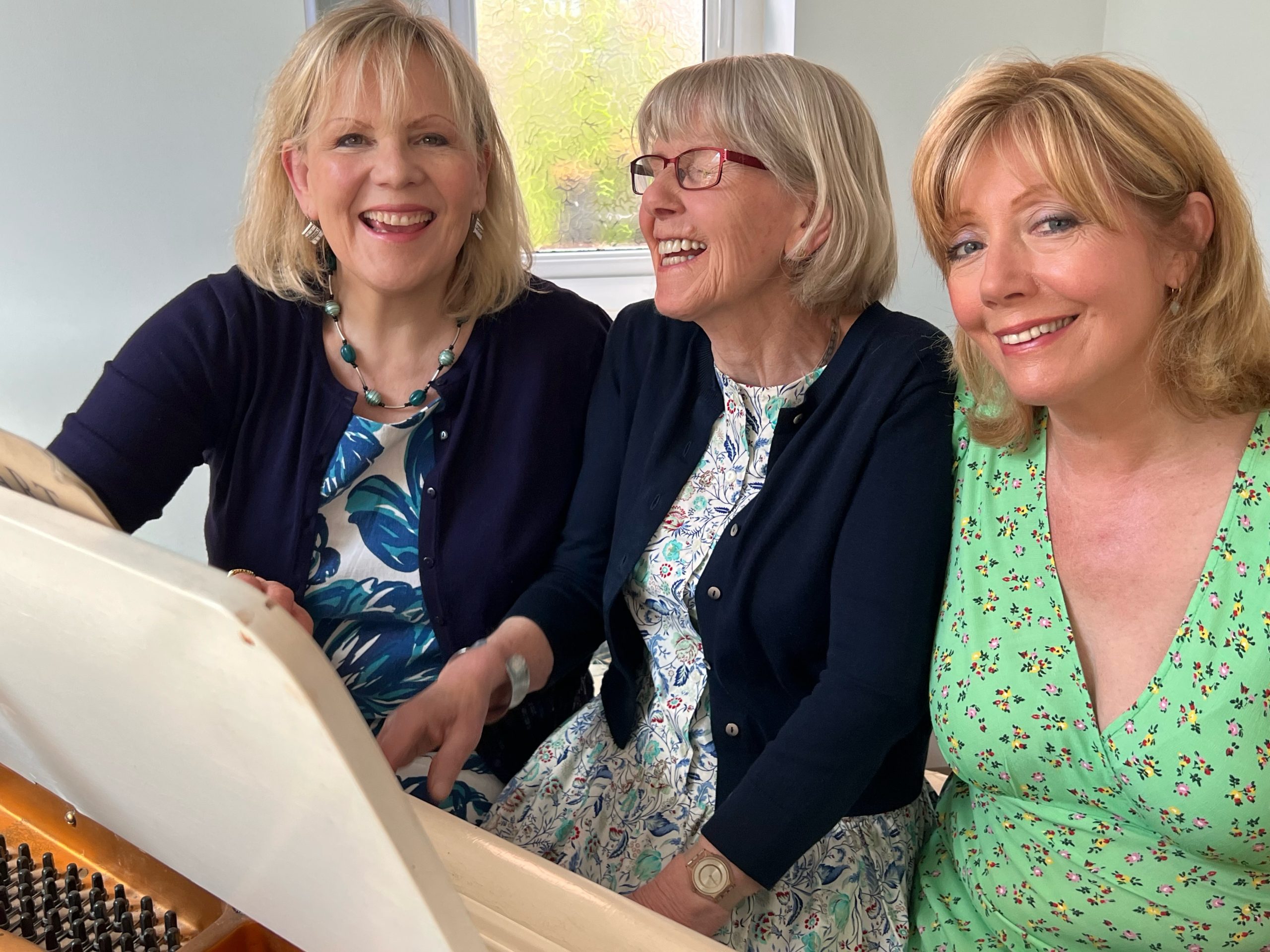 Music and words on a summer’s afternoon, come and relax for an hour. Enjoy and share with us song and verse, some familiar and some new. Louise is a distinguished mezzo-soprano.She is internationally regarded and has appeared regularly at Glyndbourne,the Royal Opera House,and next year will sing in Puccini’s Il Trittico for Scottish Opera and Garsington Festival. Karen trained at Rada and has worked extensively in theatre,television and film for 40 years.She has played many classical roles,as well as light entertainment,but is probably more widely known as Susannah Farnham in Brookside. Arran studied music at Bristol University and is well known in the area as a musician and pianist.She is the daughter of Alex Graham, the creator of the wonderful Fred Basset cartoon strip,and continues his work with artist Michael Martin. Fred is 60 next year!