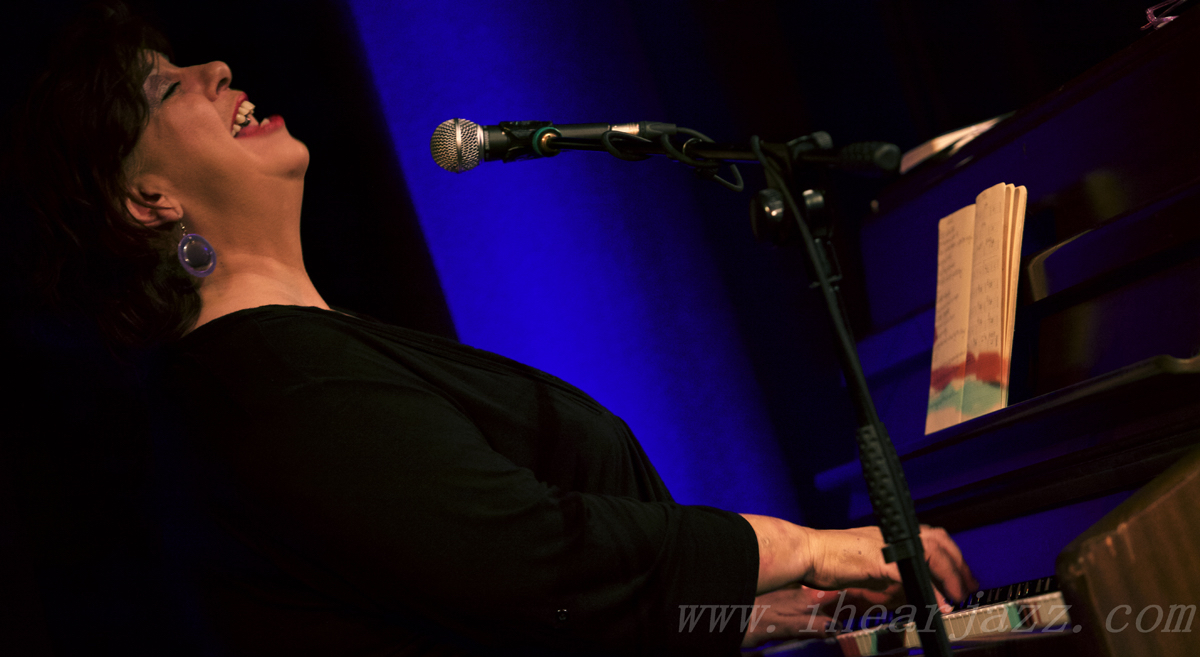 A grand finale featuring 1066 Country’s best loved songstress. For this session she’ll be joined by the two regular members of her trio, both very well known to the local jazz audience: husband Roger Carey on bass and Russell Field on drums.
Liane has been a pillar of the British jazz scene for over 35 years. While we like to think of her as one of our own, she also has a huge national and international reputation.
She has collaborated with such diverse artists as Paul McCartney, Gerry Rafferty, Long John Baldry, Ian Shaw, Claire Martin and drum and bass outfit London Elektricity, with whom she appeared at Glastonbury in 2017.
As a recording artists Liane has gained much critical acclaim. Her five most recent albums have all earned a four-star review in the Guardian. ‘Seaside’, her homage to her life by the coast, won the coveted British Jazz Award for
Best New CD in 2015.