How you can help us…

Generous sponsorship and funding has yet again allowed us to schedule a wonderfully diverse month of cultural activities. We have been able to subsidise or waive ticket prices in many instances and, in so doing, can help open up the arts to an audience that may otherwise not experience it. For this we owe many individuals and organisations a great deal of thanks.

There are many ways that you can support the festival from volunteering time, to individual giving and sponsorship. To find out more please contact us via the webform on our contact page or download our Individual Giving form or 2017 Sponsorship Brochure by clicking on the links below. 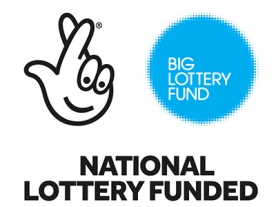 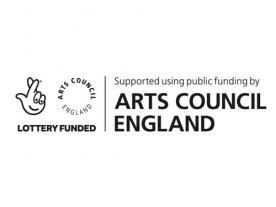 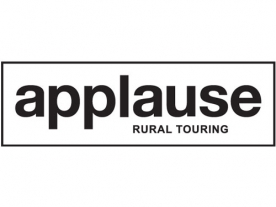 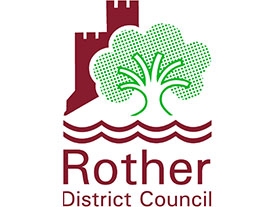 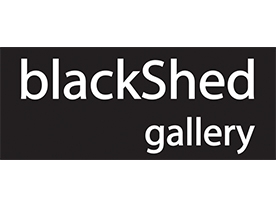 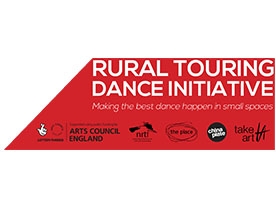 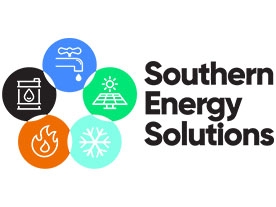 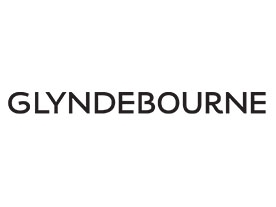 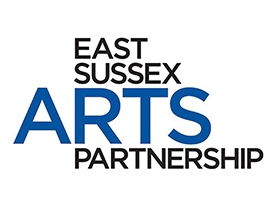 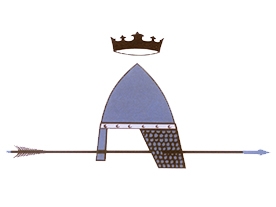 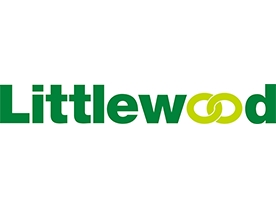 Finally to Fiona Cornford and Cassia Friello for all they do and to everyone whose contribution has made Battle Festival possible. There are far more than we could ever mention but they are not forgotten.

The Festival is always on the lookout for volunteers who can spare some time supporting the work that we do throughout the year. If you’d like to get involved please contact us via the web form telling us a bit about yourself, what you like to do, any specialist skills that you have and how much time you have available. Any help would be greatly appreciated.

These are just some of the things that our volunteers help with: