The Race to the South Pole – and the Sussex Connection 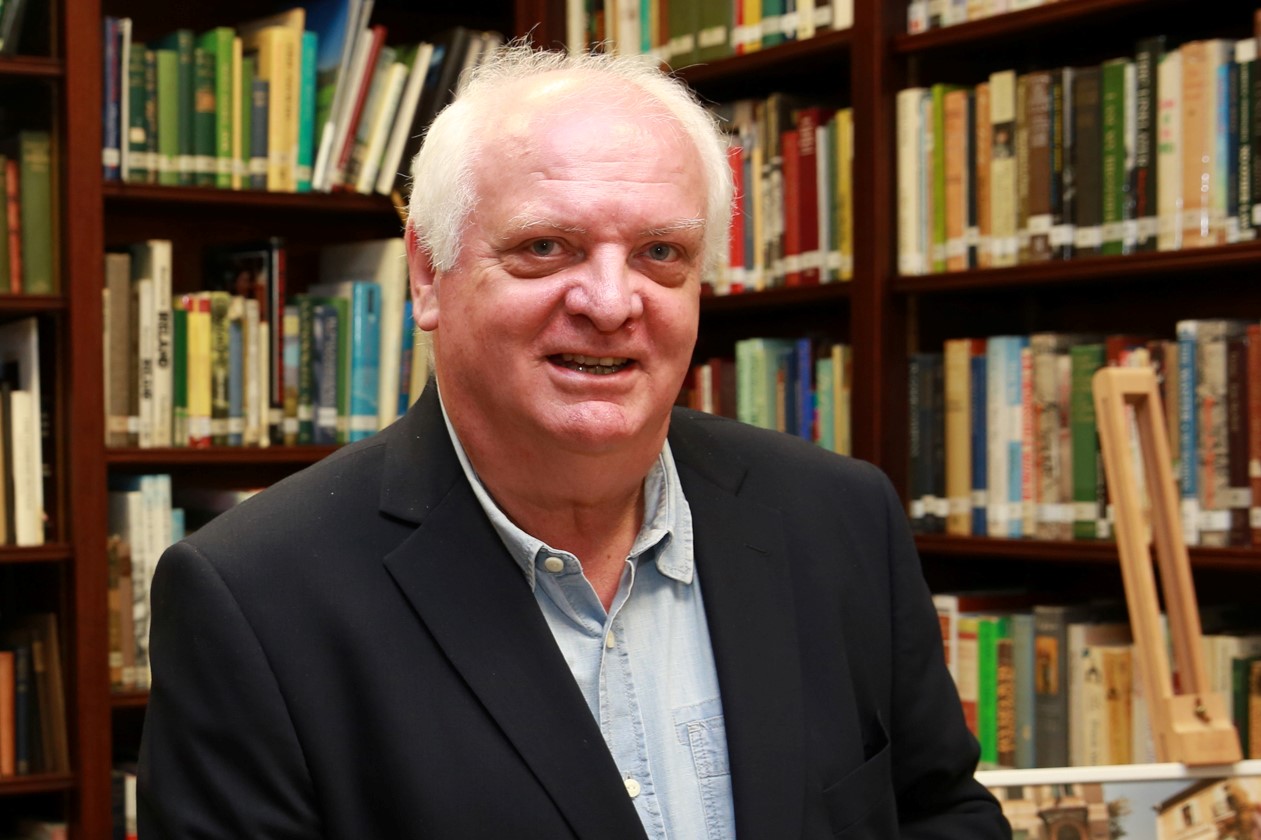 The dramatic 100 year race to reach the South Pole with its roots in Sussex. It was a century of incredible episodes by a series of extraordinary explorers which began by chance with a mysterious Irish explorer, reached a climax with Amundsen and Scott and ended with the premature death of Shackleton. And continues to this day as the doomed Captain Scott makes his final poignant voyage.